On 9 September 2016; Digital Music News published an article in which it claims a "child pornography book owned by Michael Jackson" is being sold on Amazon. The article also suggested Michael used the book in order to "sexually excite young boys" staying at Neverland. 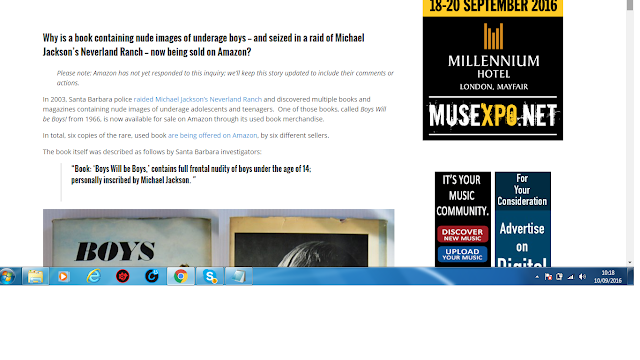 The article is very much a throw back to the earlier article by Radar Online; which suggested "new evidence" had been released pertaining to Michael's guilt. We have since proven this NOT to be the case; after obtaining a statement from the Santa Barbara County Sheriff's office: 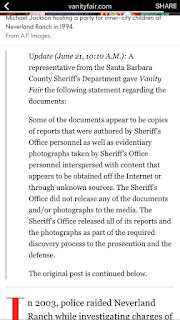 Now here's the truth about the article from Digital Music News. 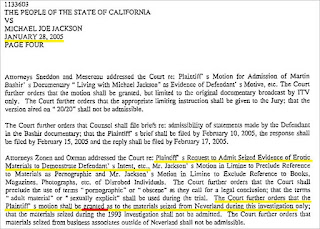 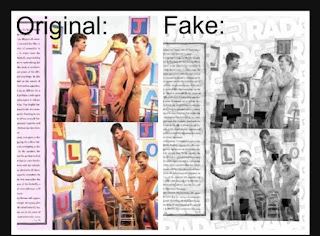 Yet another trashy news agency attempted to smear Michael with copycat lies. No research has been done before the publication of said article. It is clear to me that they have simply read Radar Online's original article, added their own take on it and gone with it. Had they have done their research; they would have seen that these claims have long since been debunked. In short; DMN have lowered themselves into "click-bait" territory; by regurgitating old lies in order to gain readers. Shame on them!!