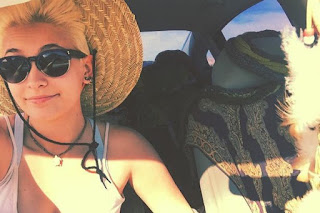 Several tabloids recently ran with the story of "Michael Jackson being alive" after seeing this picture posted by Michael's daughter.

Yes it's true that there are a lot of "believers" out there. I have nothing against these people. They are of course free to cope with the loss of Michael in whatever way works for them. Michael affected a lot of people in a lot of different ways. Many grieving fans are still in denial and that is completely understandable. But I wish to clarify that I am not believer.

Neither do I condone trashy articles such as this one. One can only assume this was a "slow news day" in terms of Michael, so somebody somewhere decided to go down the route of clutching at straws.

After seeing a "believer" video on YouTube; the tabloids decided to run with this. Laughable really, especially since you consider the fact that in the video in question, Michael's face was clearly photoshopped into the shadow behind Paris. 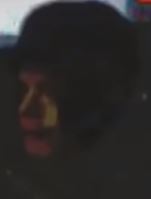 No dear readers, this is not Michael. It is a pile of camping equipment as explained by Paris herself: 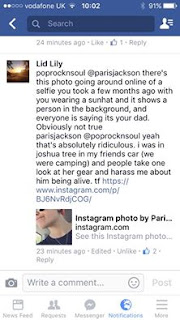 Aside from proving the original claim to be an absolute crock; it also proves the lows the tabloids will scrape to in order to gain readers....